Early Arts and Crafts societies in cities such as Boston, Chicago, and New York gathered to hear speakers reveal the evils of the Industrial Revolution and applaud the virtues of the simple life, one lived among handcrafted furnishings which William Morris described as those “you know to be useful and believe to be beautiful.”

Following in that tradition, the National Arts and Crafts Conference was founded in 1988 as a three-day educational event for Arts and Crafts collectors. It was built on a foundation of seminars presented by researchers, authors, craftsmen, and scholars.

The chosen speakers for the 36th National Arts and Crafts Conference in February 2023 are as follows: 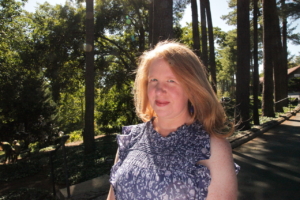 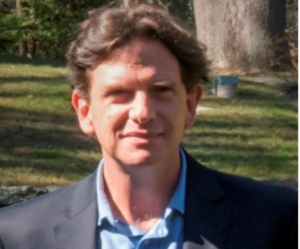 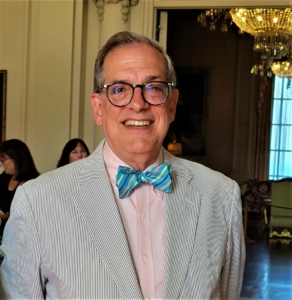 “The Arts & Crafts Movement and Modernism in the Gilded Age” 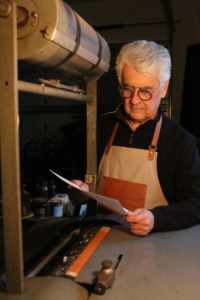 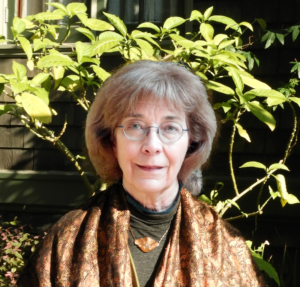 “A Window in Time: 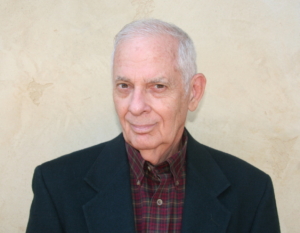 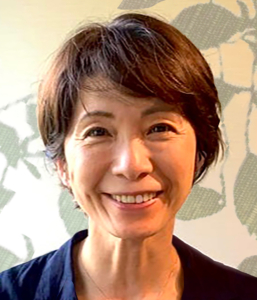 “Why William Morris?
Art, Craft, and the Pursuit of Happiness for the 21st Century”

by Yoshiko Yamamoto of the Arts & Crafts Press

In February 2023, the 8th and 10th floors of the Grove Park Inn’s Vanderbilt Wing will feature the country’s best Arts and Crafts providers and organizations in the country. The three juried shows  – The Antiques Show, The Contemporary Craftsfirms Show and the Books and More Show – feature the highest quality in antique and contemporary Arts and Crafts furniture, pottery and tile, metalwork, textiles, lighting, jewelry, rugs, artwork, and woodblock prints, showcasing hand craftsmanship and simple yet elegant designs.

Thank you to our advertisers for funding the operation of this website. 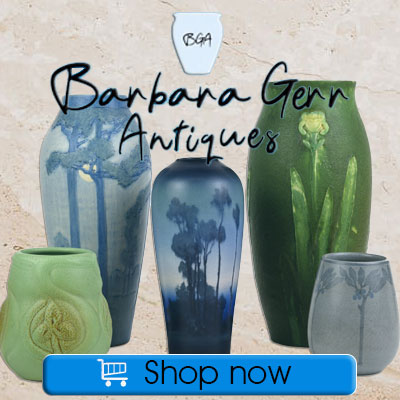 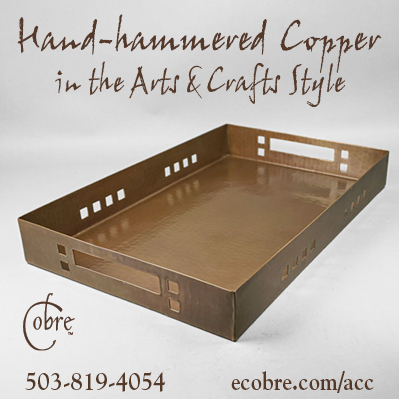 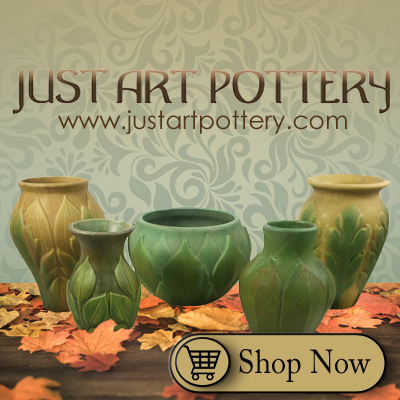 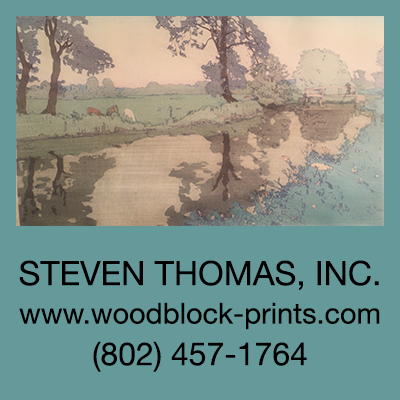 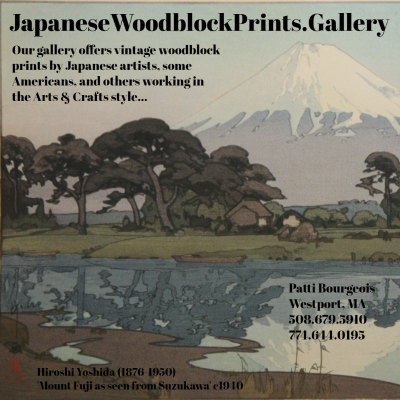 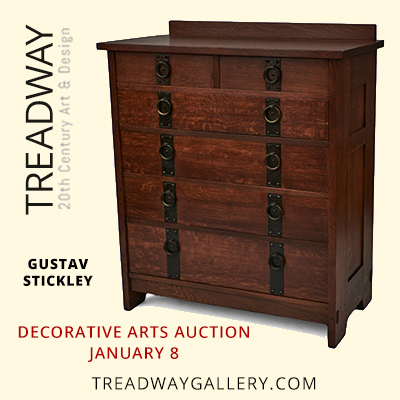 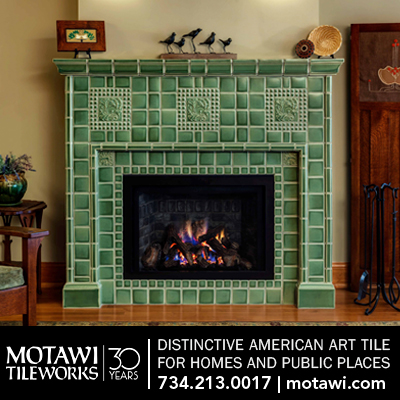 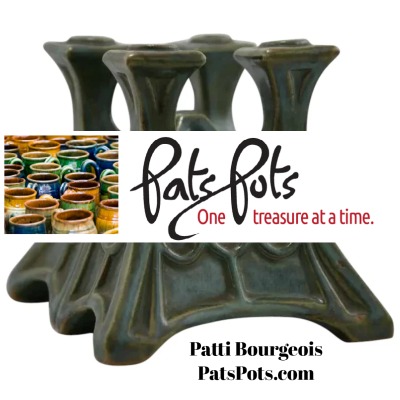 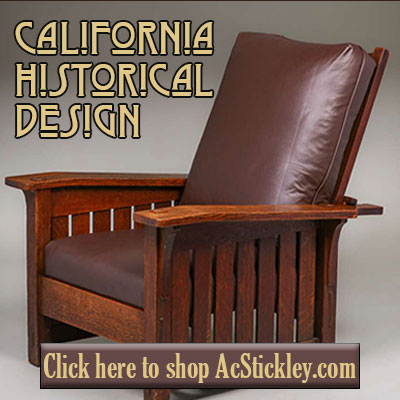 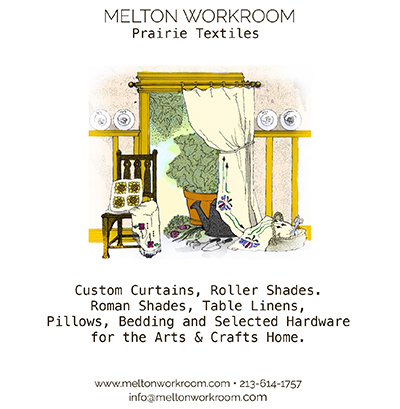